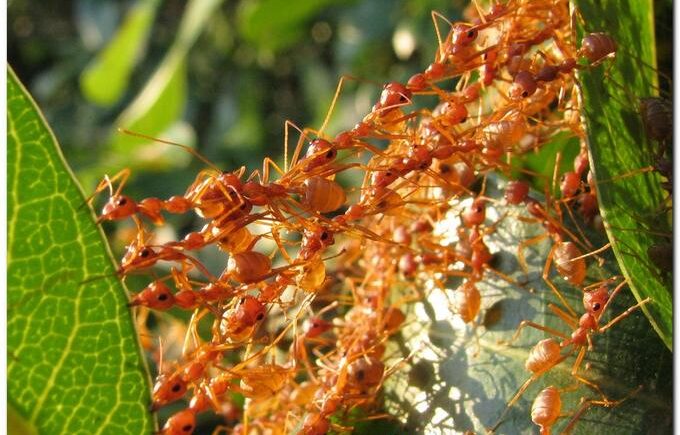 A new study, led by CABI scientist Dr. Elizabeth Finch, is the first to investigate the impacts of swidden agriculture on ant communities across the full degradation gradient, highlighting the utmost importance of the conservation of existing closed canopy forests.

Swidden agriculture, known more commonly as slash and burn agriculture, is a widespread subsistence farming method in the tropics which is being intensified and expanded to meet the demands of a growing human population. In Madagascar, for example, fallow times have decreased from 8–15 years to 3–5 years over three decades, resulting in faster land degradation.

The research, conducted while Dr. Finch was completing her Ph.D. at the School of Biological Sciences, Queen’s University Belfast and now published in the journal Biological Conservation, reveals that degradation due to swidden agriculture leads to a reduction in native ant species diversity and an increase in introduced ant species diversity. There were also correlated community compositional changes in both native and introduced species. READ MORE 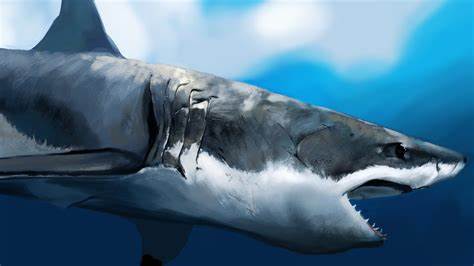 University of Wisconsin-Madison Summary: Small, unique antibody-like proteins known as VNARs — derived from the immune systems of sharks — can prevent the virus that causes COVID-19, its variants, and related coronaviruses from infecting human cells, according to a new study.

Small, unique antibody-like proteins known as VNARs — derived from the immune systems of sharks — can prevent the virus that causes COVID-19, its variants, and related coronaviruses from infecting human cells, according to a new study published Dec. 16. The new VNARs will not be immediately available as a treatment in people, but they can help prepare for future coronavirus outbreaks. The shark VNARs were able to neutralize WIV1-CoV, a coronavirus that is capable of infecting human cells but currently circulates only in bats, where SARS-CoV-2, the virus that causes COVID-19, likely originated. Developing treatments for such animal-borne viruses ahead of time can prove useful if those viruses make the jump to people. “The big issue is there are a number of coronaviruses that are poised for emergence in humans,” says Aaron LeBeau, a University of Wisconsin-Madison professor of pathology who helped lead the study. “What we’re doing is preparing an arsenal of shark VNAR therapeutics that could be used down the road for future SARS outbreaks. It’s a kind of insurance against the future.” READ MORE

YOUR EYES MAY REAVEL YOUR TRUE BIOLOGICAL AGE 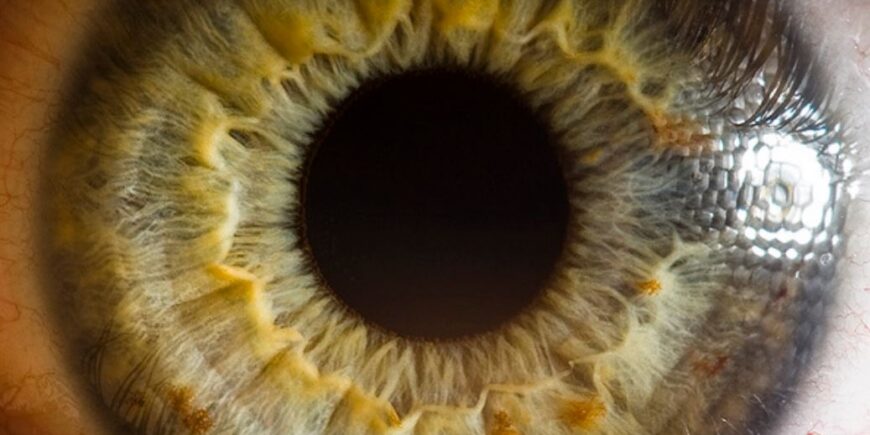 Published Jan. 18 in the British Journal of Ophthalmology. By examining tiny vessels inside a person’s eyes, doctors  might one day be able to predict that person’s risk of early death, according to a new study.

Though the risk of illness and early death generally increases with chronological age, that risk can vary quite a bit  among individuals of the same age, according to a statement. That difference can be explained by a person’s “biological age,” which unlike chronological age ticks at an individual rate for each person, depending on several health factors.

HOW REGULAR EXERCISE CAN PROTECT AGAINST FATTY LIVER ASSOCIATED DISEASES 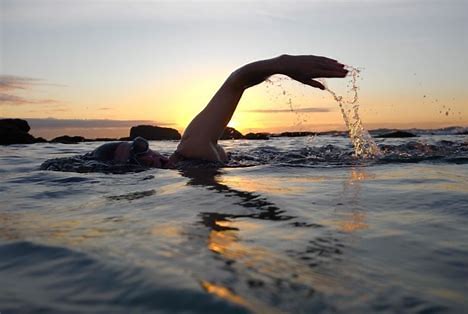 Exercise not only trains the muscles but can also prevent the development of fatty liver. A new study by the German Center for Diabetes Research (DZD), Helmholtz Munich and Tübingen University Hospital shows which molecular adaptations, in particular of the liver mitochondria, can be observed in this process. The study has now been published in Molecular Metabolism.

Worldwide one in four persons suffers from non-alcoholic liver disease (NAFLD, also called metabolic liver disease MAFLD). Those affected often have type 2 diabetes as well as an increased risk of liver cirrhosis and cardiovascular diseases. In addition, NAFLD is associated with increased mortality. An imbalance between energy intake and consumption is discussed as a cause for the disease. This leads to fat deposits in the liver and over time impairs the function of the mitochondria * — both risk factors for the development of hepatic insulin resistance and liver inflammation. 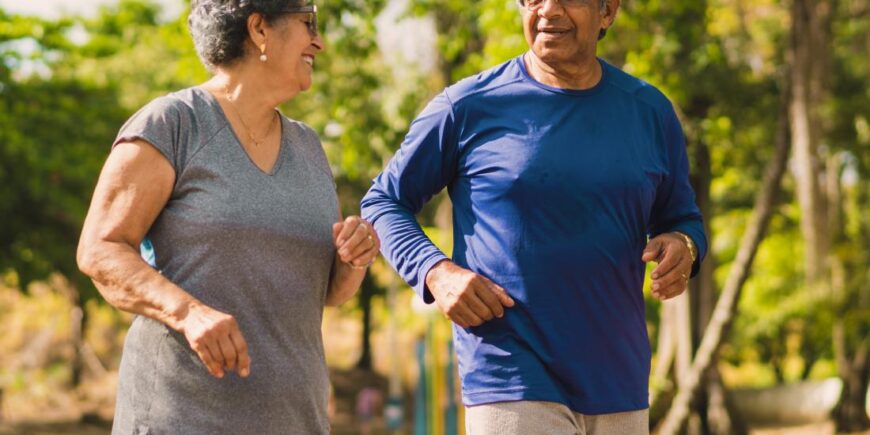 When elderly people stay active, their brains have more of a class of proteins that enhances the connections between neurons to maintain healthy cognition, a UC San Francisco study has found.

This protective impact was found even in people whose brains at autopsy were riddled with toxic proteins associated with Alzheimer’s and other neurodegenerative diseases.

“Our work is the first that uses human data to show that synaptic protein regulation is related to physical activity and may drive the beneficial cognitive outcomes we see,” said Kaitlin Casaletto, PhD, an assistant professor of neurology and lead author on the study, which appears in the January 7 issue of Alzheimer’s & Dementia: The Journal of the Alzheimer’s Association.

The beneficial effects of physical activity on cognition have been shown in mice but have been much harder to demonstrate in people.

Casaletto, a neuropsychologist and member of the Weill Institute for Neurosciences, worked with William Honer, MD, a professor of psychiatry at the University of British Columbia and senior author of the study, to leverage data from the Memory and Aging Project at Rush University in Chicago. That project tracked the late-life physical activity of elderly participants, who also agreed to donate their brains when they died. READ MORE

HOW WE DO IT: DEALING WITH MS SETBACK

Health Union Editorial: Team Living with MS is like being on a roller coaster. Things are going okay. You’re managing. Getting through each day. And then – BAM! Your life is thrown for a loop. Perhaps it’s another flare. Or a new symptom pops up. Or something about your MS changes unexpectedly. It can be devastating to feel as though all the progress you’ve made is wiped away in an instant. Starting over again…and again…can be so incredibly hard, both physically and emotionally. We asked our MultipleSclerosis.net community how they cope with MS setbacks. Here’s what they shared. READ MORE 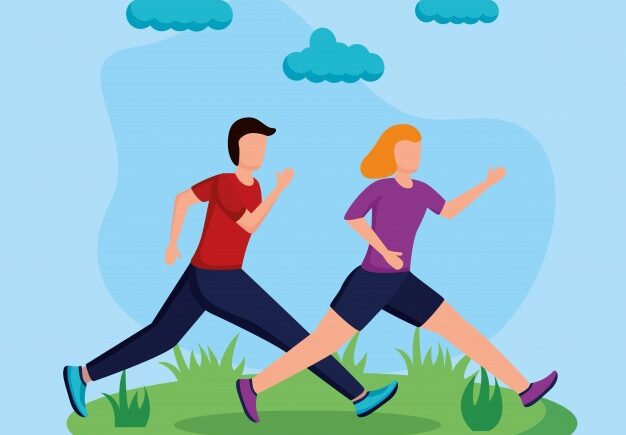 Trillions of benign bacteria live in the intestine. They are kept in a continuous balance by the immune system, which thereby makes them harmless to humans. Researchers have been able to show how certain natural antibodies keep these bacteria in check. The findings could make an important contribution to the development of superior vaccines. The bacteria living in the intestine consist of some 500 to 1000 different species. They make up what is known as the intestinal flora, which plays a key role in digestion and prevents infections. Unlike pathogens that invade from the outside, they are harmless and tolerated by the immune system. The way in which the human immune system manages to maintain this delicate balance in the intestine largely remains unknown. It is known that type A immunoglobulins, referred to as IgA antibodies, play an important role. These natural defense substances are part of the immune system, and recognize an exogenous pathogen very specifically according to the lock-and-key principle. READ MORE 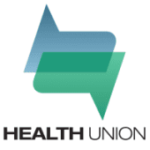 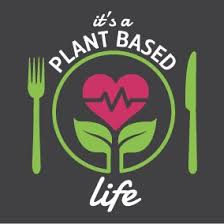 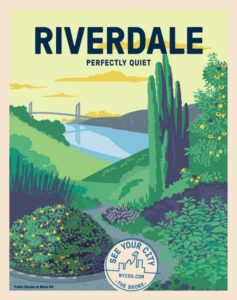 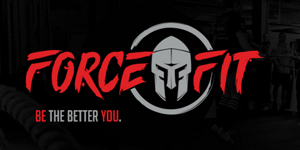